What is your product and who is it for?

Our product is for all women who struggle with feeling safe when going out, and preventing women from being sexually assaulted in public.

What inspired your idea, and why is it important to you?

The element that inspired us to move forward with this idea was the lack of awareness towards sexual assault towards women in public. When we look into cases to do with sexual assault, the articles that almost always show up are to do with women being violated in public while trying to get on with their normal lives.

How does your product solve the problem?

Our product makes people’s lives easier on this planet as it reassures that they are kept safe while doing normal errands. If the user doesn’t know a safe route to their destination, our product allows them to use an alternative route keeping the user safe.

How does it work?

Our app has many different features. The main one would have to be the route feature. This feature gives the user a safe route to their destination. This feature will keep the user in well lit roads and away from closed roads such as alleyways. This would also be developed further while using police data from local police stations. This will make the user aware of the crime rates and likely divert the user from those types of areas to decrease the possibility of an attack. While using the route feature, the app will definitely be using your location. So we take this as an advantage. As the app is already using the user’s location we decided it would be best for the user to allow close friends and family to share their location. This will also decrease the possibility of something severe happening, but if something still does happen to the user, family and friends will be made aware of their whereabouts. If the user does not have enough time to call for help an SOS button will be available. This will not alert the attacker but will send close contacts, the user’s location and will ring the police as soon as the button is pressed. For users who are familiar with using public transport a feature will be available for them too. This would show when the next mode of transport (train, bus, tram etc.) is arriving and whether they withhold a charging port inside. The app will also be able to communicate with the user by allowing them to record down dates for later outings. With this same feature a notification will appear the day before an outing is scheduled, reminding the user to have their phone fully charged beforehand.

What is the biggest challenge you faced when creating your app? 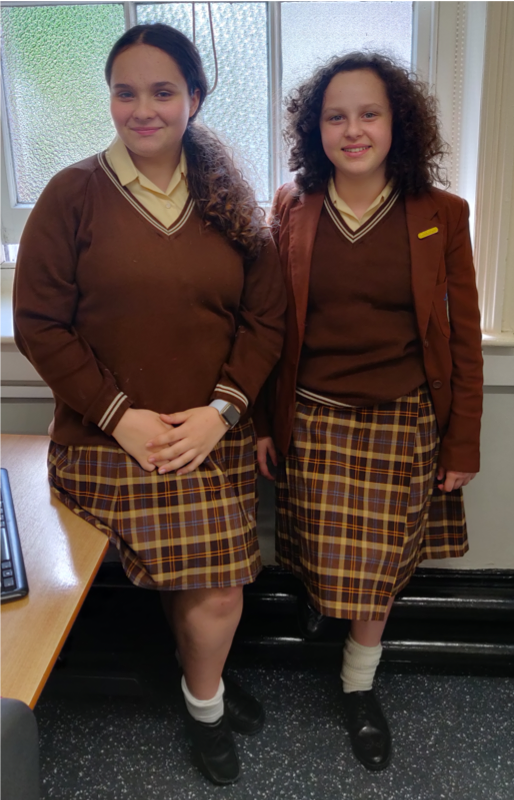 Why vote for Safety 'R' Us?

Why should your product be the Judge's Favourite and why should people vote for you in the People’s Choice Award?

People should vote for us as there isn’t a range of apps for women safety and we really believe that this app could decrease women getting sexually abused and make the world for them safer.

The Future Founders category is sponsored by TPXImpact